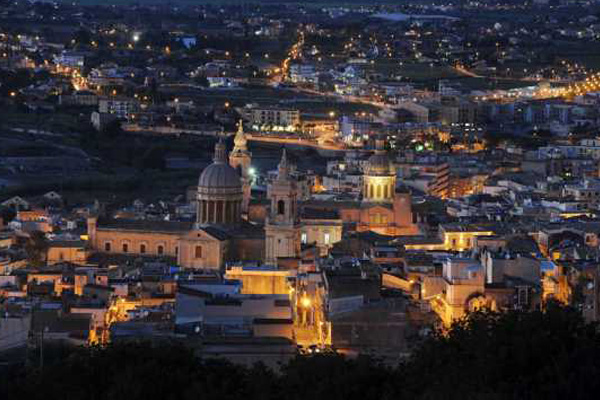 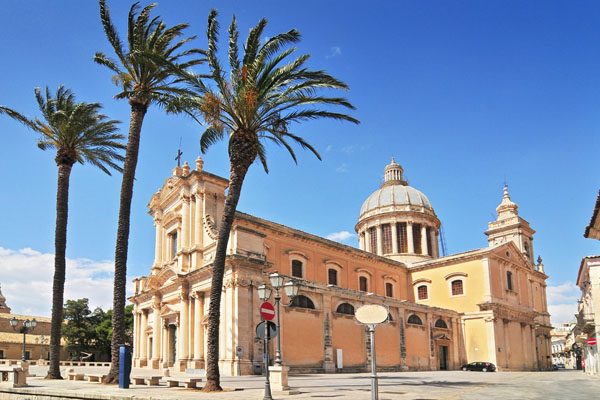 “Comiso is a theatre-town, a wandering cart of Tespi, stranded on its way in the first dry prominence, like a fishing – smack of  Donnalucata”. Gesualdo Bufalino defined his Comiso a theatre-town, not only for its scenography, but, fist of all, because it is a shared, lived space, a lively stage, where you don’t know whether to stress more the buildings’ rhythm (for instance, the beautiful churches’) or the persistence of a human mystery, archaic and modern at the same time. Comisani’s outstanding feature, Nunzio Di Giacomo has written, is their singularity, that can be noticed, particularly in the dialectal name of the town, “u Comisu”, with the male article used as to hint that we are in front of something singular.

The town, says Biagio Pace, another scholar born in Comiso, is a vital cell of the territory, as natural centre of a thriving and populated area. Nevertheless it enjoys a peculiar autonomy, because of its diversity from the neighbouring towns. Comiso is the heart of an economic and ethnic area different from the edge of Ragusa plateau, on the one side, and from Ippari’s right branch, down to the sea, on the other. Two borders that characterize not only different lands, but also different characters, economic organizations and customs. Comiso is a town of active people, inclined to businness and human relationships, as it suits to people who live in the centre of the Mediterranean, a sea of trade and sailors, and in Sicily, a millenary hinge of civilization. Comiso, as well as many other Sicilian towns, has assimilated, throughout the centuries, its rulers’ culture, up to the point of creating its own original one. Economy, religion, society and folklore have customs, behaviours, beliefs and rituals that show the tru nature of the town and its inhabitants.